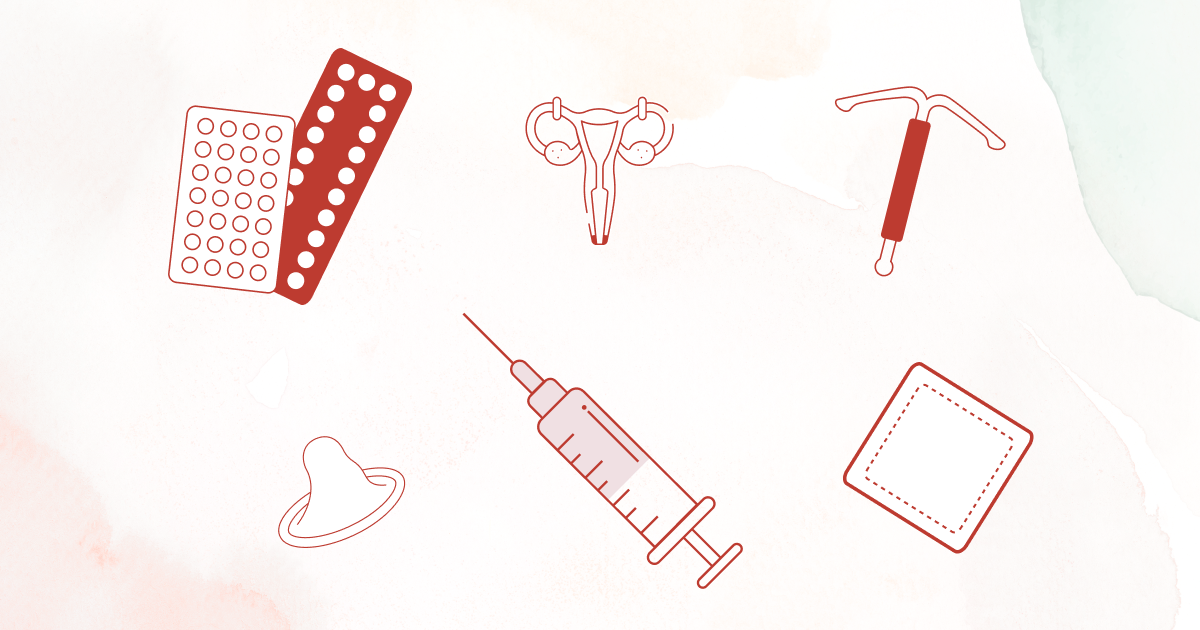 What is Birth Control?

Birth control, also known as contraception, anti-conception, and fertility control, is a method or device used to prevent pregnancy. Although birth control has been used since ancient times, effective and safe contraception methods only became available in the 20th century.

One of the most commonly practised birth control methods in Singapore is the rhythm method (sex only while you’re not ovulating) and withdrawal (pull out) method, which is not super effective. After all, sperm can be extremely tricky – they can live inside the vagina and the rest of the reproductive tract for up to around six days.

Another common method is male condoms. Condoms can be readily bought at any convenience store or supermarket and offer protection against sexually transmitted infections (STIs). However, they are only about 85 percent effective in preventing pregnancies (one of the lowest). The effectiveness of condoms depends on when and how it is put on and there is also a risk of condoms tearing during sex.

There are other birth control methods that have higher success rates – but they can cost more money, take more discipline to use or require more commitment. All require a doctor’s prescription after a thorough consultation.

These contraception options can be split into 2 major categories – Temporary and Permanent.

To help you along, we discuss the common contraceptive methods in Singapore, their mode of action, effectiveness, pros and cons. Here’s what every responsible man and woman should know.

What is birth control pill?

What is birth control patch?

The birth control patch is a thin skin patch that is worn anywhere on the abdomen, thigh, buttocks or arm and changed weekly. The patch releases a daily dose of hormones (estrogen and progestin) through the skin into the bloodstream to prevent the ovaries from releasing eggs each month (ovulation). It also thickens the cervical mucus, which keeps sperm from getting to the egg. (Source: MayoClinic)

What is contraceptive injection?

The contraceptive injection is a shot of hormones given by your GP or gynae to prevent ovulation and has to be repeated every 90 days.

What is Tubal Ligation?

Which Birth Control Method Is Right for Me

When it comes to birth control, you have options and there are no bad options.

What suits you will depend on factors such as your age, frequency of sexual activity, family history regarding certain illnesses, comfort level when using a particular method, and level of desire to be pregnant in the future.

And remember, you don’t have to figure it out all on your own. Before settling on any option, do your own research or speak with your doctor to figure out which contraceptive will work best for you.

At Siena, you can speak to one of our female doctors in the privacy and comfort of your home, order your contraceptives online and get them delivered to your door in discreet packaging. Feel free to reach out!