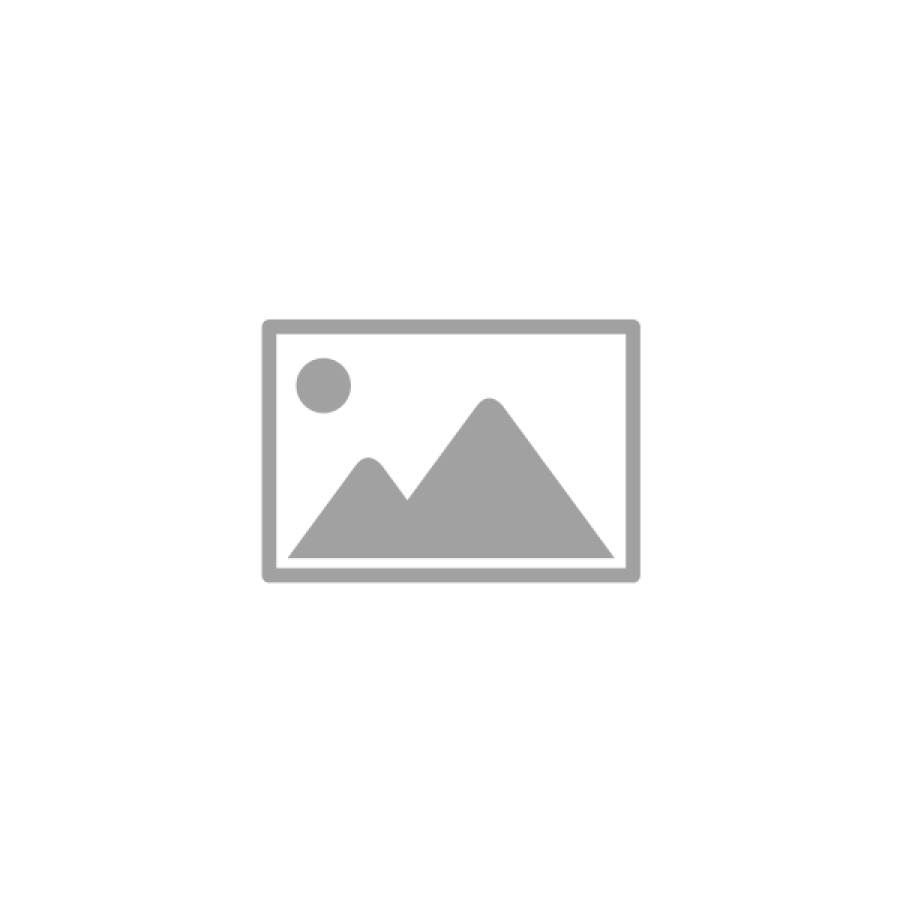 3 Steps to Get Started 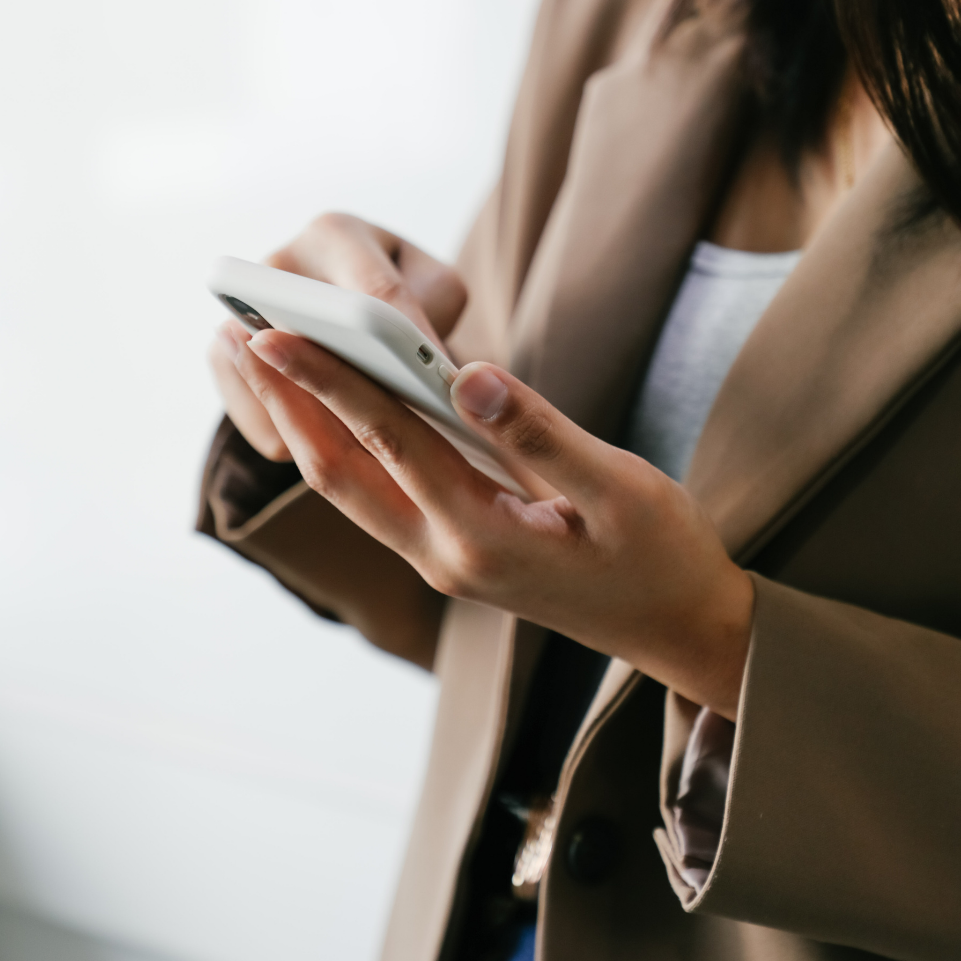 Answer a few questions on your concerns, lifestyle and medical history. Start evaluation 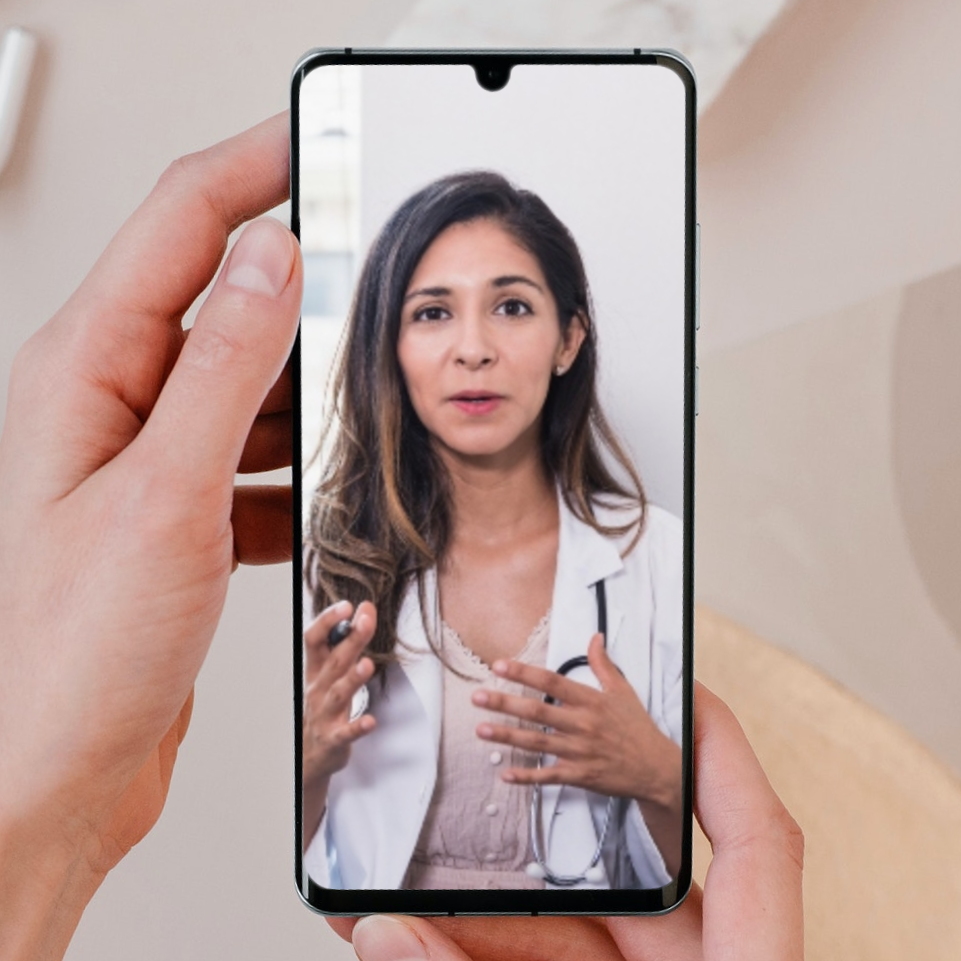 2. Speak with a doctor

A doctor will review your details and video call you at a time of your convenience. 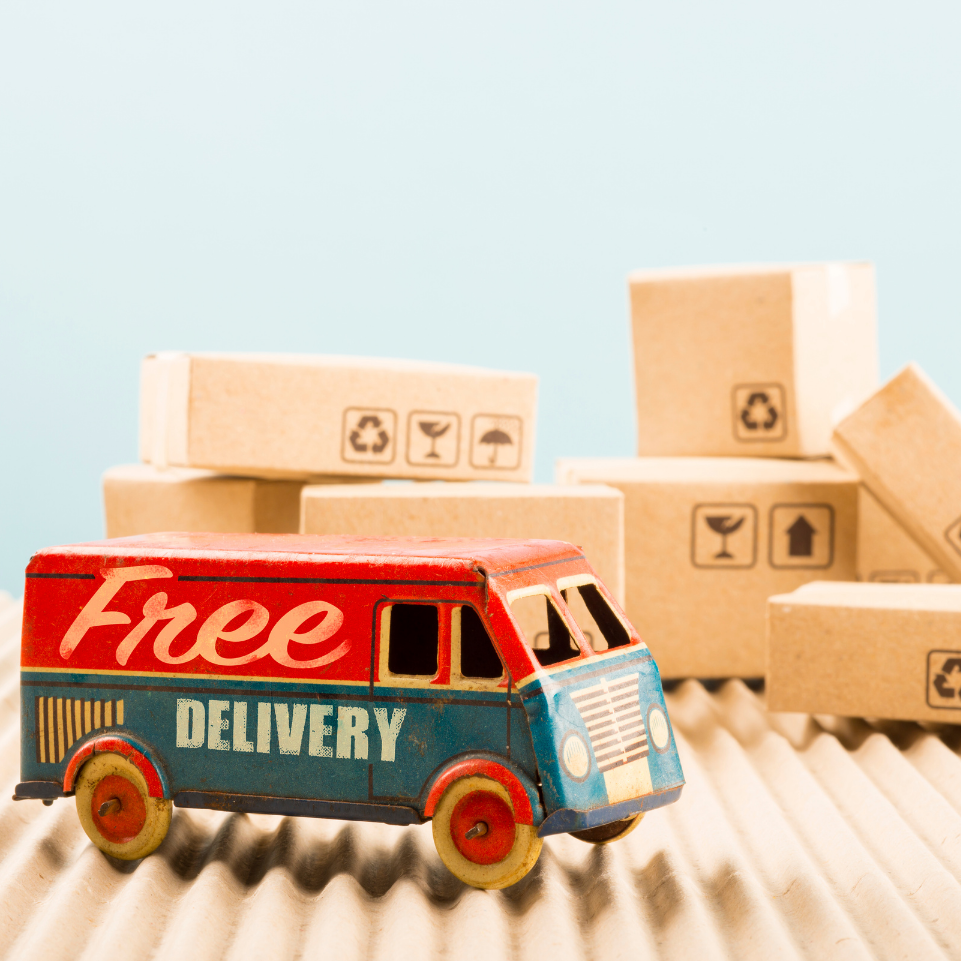 3. Free delivery to your door

Get your treatment shipped right to your door in discreet packaging at $0.

What is Pristinex® used for​​​?

Pristinex® contains the active ingredient Ketoconazole. It belongs to a class of medications known as topical anti-fungal. Pristinex® works by inhibiting an enzyme in fungi disrupting their structure or stopping their growth.

Fungi can cause a type of acne that’s medically known as pityrosporum folliculitis. It’s more commonly known as fungal acne. This condition typically causes clusters of small, itchy bumps on oily parts of the skin, such as the back, chest, shoulders, or face.

Unlike typical acne, which is caused by oil and bacteria build up, fungal acne doesn’t respond to traditional acne treatments. However, because Pristinex® primarily targets the growth of fungal infections, it can be an effective treatment for fungal acne.

Dosage and how to use​

What are the possible side effects of Pristinex®?

Mild stinging, itching and redness may occur at the affected area.

What precautions should I take?

The above information answers some common questions about this medicine. It does not contain all the available information. It also does not take the place of talking to your doctor or pharmacist.