What to do if the condom tore, broke or slipped? 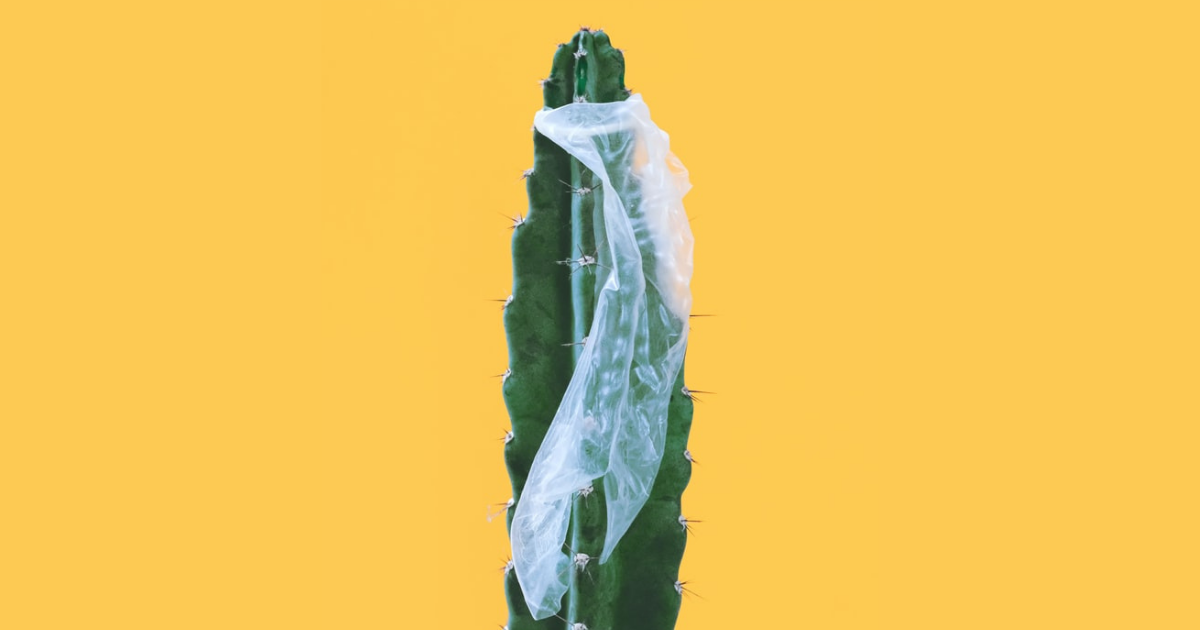 In Singapore, the male condom remains one of the most popular contraceptive options, experts say.

Condoms do not break or slip often. In fact, it most commonly only happens when couples do not follow the recommendations on proper condom use.

Though infrequent, there is a chance that they might occur and being armed with the knowledge is crucial in the event you find yourself in such a situation.

How can you tell if a condom tears or breaks?

Sometimes condoms break in the packaging or while they’re being put in place, so it’s a good idea to quickly inspect the condom before putting it on.

If the breakage happens when you’re in the moment, you’ll probably feel (immediate change in sensation for the one wearing it) or see the damage when you or your partner pull away.

However, many people don’t notice that a condom broke until after they’re done having sex. That’s why it’s important that you check the condom when you remove it for any obvious holes or leaks.

Microtears are tiny tears not usually visible to the naked eye but can also allow viruses and sperm to pass through. This is rare, especially if you’re using and storing the condom correctly.

In some cases, microtears can be a manufacturer defect, though that’s extremely rare. Manufacturers put condoms through a series of tests to monitor for breaks and defects before selling them.

How to prevent pregnancy if a condom is torn, broke or slipped?

If you had sex within the last 5 days, you can take an emergency contraception (morning-after) pill, which delivers a high dose of hormones to delay ovulation and prevent a fertilized egg from implanting in your uterus.

The two common types of morning-after pills in Singapore are:

Generally, it’s important to remember that the EC pill works best the sooner you take it!

Where to get emergency contraception (morning-after) pills in Singapore?

In Singapore, emergency contraception is only available with a prescription.

With Siena, you can buy your emergency contraception online!

Consult one of our female doctors via a video call and have your emergency contraception pill delivered to your door.

How to prevent HIV if a condom is torn, broke or slipped?

If you believe that you or your partner are at risk of contracting HIV, speak to a doctor immediately to access your situation and suitability for Post Exposure Prophylaxis (PEP) treatment.

PEP is a 28-day course of anti-retroviral medication that can prevent HIV from infecting your body. PEP is only effective within 72 hours after exposure to HIV, but the earlier you begin treatment, the more likely it is to work in full effect.

After which, you will likely need to take HIV tests to ensure the medication has worked.

Condom breakage or slippage can be a stress-inducing accident, but they’re pretty rare, especially if you follow the recommendations on proper condom use.

More often than not, you’ll know if the condom broke — and that means you can quickly take measures to protect yourself.