Preventing Unintended Pregnancies: What You Should Know About Having Safe Sex 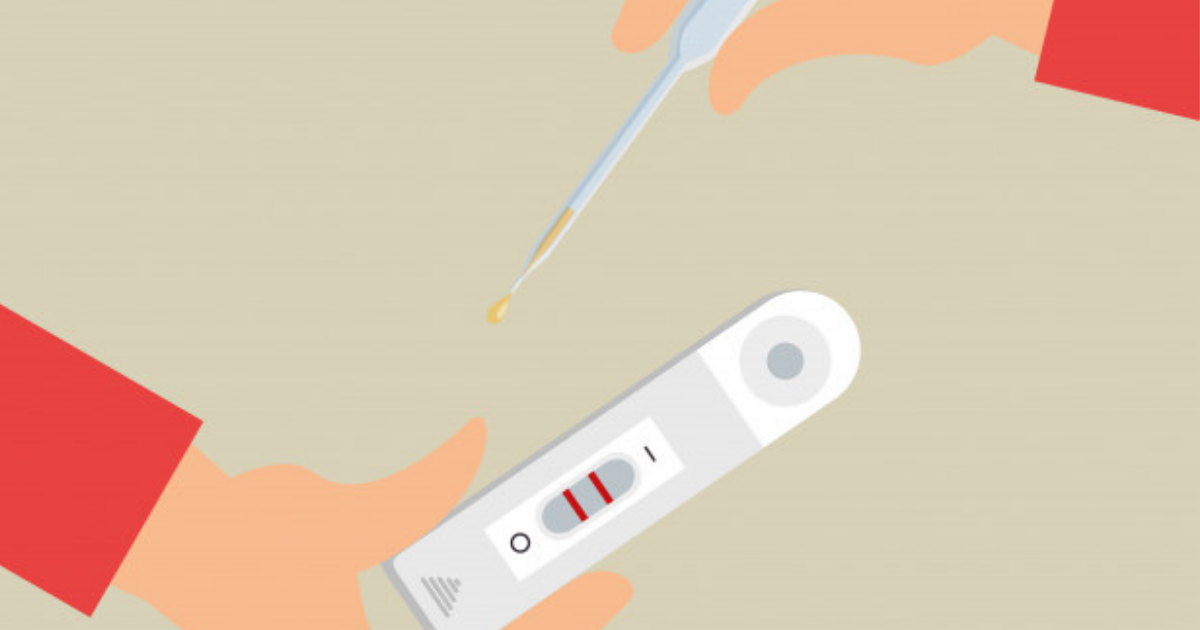 Unintended pregnancies are pregnancies that are mistimed, unplanned or unwanted at the time of conception.

In Singapore, the Ministry of Health revealed that there were 10,960 abortions in 2012 whereby roughly one in four pregnancies were terminated. Furthermore, a 2018 study by KK Women’s and Children’s Hospital’s Clinic for Adolescent Pregnancy revealed that nearly one in three girls and young women even had successive pregnancies before the age of 21, suggesting a need to improve care for pregnant adolescents.

Aside from teenage pregnancies, this article still stands even if you’re a 35-year-old mom with two kids, and perhaps you know it’s more than you can ever handle. Or if you and your partner have already decided that right from the get-go, having kids is a definite no in your lifetime.

And that is why knowing how to prevent unintended pregnancies can be so important, no matter your age, background or individual differences.

Unintended pregnancies can happen for many reasons. It could be due to last-minute accidents or emergencies, carelessness and for some, even the lack of sexual education. In order to take the necessary steps in planning for when (or if) you want to conceive, it’ll probably be useful to first understand the likely causes of unintended pregnancies.

Accidents or ineffective use of birth control

Although birth control can help prevent pregnancy, it won’t do you any good if you aren’t taking it on time or changing it as needed. And birth control methods, even when used correctly, can fail. Globally, an estimated 33 million unintended pregnancies are the result of incorrect use or contraceptive failure.

If you prefer to only rely on the rhythm method (abstaining from sex only during your most fertile days) or withdrawal (pull out) method, it’s important to note that you’re essentially using the least effective of birth control methods. They are less reliable mainly because it’s harder to control several important factors involved.

For instance, pre-cum may also contain sperm such that even if the other party pulls out every single time, there’s still a higher chance of pregnancy. And, if you’ve been nailing your ejaculation timing perfectly, remember that even just one slip up can potentially cause pregnancy.

Also, although male condoms are easily accessible and offer protection against sexually transmitted infections (STIs), they’re only about 85 percent effective in real-life conditions for pregnancy prevention (one of the lowest). The efficacy of condoms depends on when and how it’s worn while there’s also a risk of condoms tearing and breaking during sex.

Having sex without using any birth control

Studies have found that among couples who have regular sex without contraception, 84% get pregnant within a year and 92% within two years. Several plausible reasons for not using birth control could be due to personal preference, lack of access to birth control, or cultural and religious norms and beliefs.

If you’re one of those who don’t use birth control regularly or not at all, this might increase your chances of getting pregnant. This is especially so for couples who are fertile and also frequently have sex.

Unaware of your fertility status

For some women, they may be unaware they’re capable of getting pregnant if they:

Although the above factors usually suggest a decrease in fertility, it is still possible to conceive. Thus, some women face unintended pregnancy when they least expect it.

Unintended pregnancies can also be a result of rape or forced pregnancy. This is a severe reproductive health risk that usually always leads to negative consequences for victims.

Youths are at a higher risk of being exposed to non-consensual sexual experiences due to individual factors like financial need and alcohol consumption, and also environmental factors like poverty, early marriage and gender inequality.

Ways You Can Prevent Unintended Pregnancies

It all begins with you and most importantly, your knowledge and understanding of your own sexual and reproductive health. Hence, you may find it beneficial to keep the following guidelines in mind!

A really basic rule! Don’t be afraid to take charge of your own safety when it comes to your sexual health. You should take all precautions such as using condoms to prevent transmitting or getting STIs, and even hormonal birth control to prevent unintended pregnancies.

Compared to the rhythm and withdrawal methods, hormonal contraceptives have much higher success rates. What’s more, there are many types of birth control you can choose from if you decide to go on hormonal birth control, ranging from the birth control pill, patch and vaginal ring. It all depends on what suits you the best in terms of your own preference and lifestyle.

If used perfectly, these methods are at least 99 percent effective at preventing pregnancy! With that said, if you’re not on any form of hormonal birth control, remember to use protection (i.e. condoms) every time you’re engaged in any form of sexual encounter.

Still can’t wrap your head around your options? Before settling on a decision, you might want to do some research or speak with a doctor to figure out which contraceptive works well for you.

Communicate with your partner

It’s important to be transparent about your sexual past, personal preferences and even your decisions about sex and pregnancy. Besides being able to learn about potential STIs and each other’s thoughts on having kids (especially for long-term couples), it’ll definitely help to maintain open communication with one another.

Emergency contraception to the rescue

Got caught up in the heat of the moment? Simply forgot about protection because you weren’t exactly in a sober state? Never expected your trusty condom to fail on you?

We get it. Accidents happen.

But that’s what emergency contraception is for! Also known as the morning-after pill, you take it to prevent pregnancy if you’ve had sex without contraceptive protection. The pill will then work to prevent or delay your ovaries from releasing an egg (ovulation). It should be taken as soon as possible after unprotected sex.

But do note emergency contraception is intended for occasional use, not as a primary form of birth control.

Research has shown that long-acting contraception like the intrauterine device (IUD) and implants are essential in reducing unwanted pregnancy rates, abortion and even repeat abortion. Overall, they’re likely to have a positive impact on women’s ability to take control of their reproductive health.

In comparison with other methods that depend on user adherence, these long-term contraceptive methods are more reliable, cost-effective and also offer better prevention against unintended pregnancies.

This might be an unfavourable option but hey, it’s something that works and is definitely 100% effective for both pregnancy and STIs prevention. If you ever come to this decision, it’ll definitely help to share your feelings with your partner so both of you are agreeable and understanding of the situation.

To Sum It Up

Educating yourself on the strategies and precautions needed to prevent unintended pregnancies is really important for quality family planning. I mean, what’s not to love about enjoying both great sex and child-free days especially when you’re not yet ready?

Being able to gain access to effective contraception with minimal barriers (or even stigma) can make a huge difference. And it’s really all you need in order to learn how to prevent unintended pregnancies.

With Siena, you can speak to our female doctors via a tele-consult, purchase your contraceptives online and await your discreet package in the comfort of your home at no extra cost!